For the second year in a row, Cal Williams Jr is the proud recipient of the South Australian Music Awards Best Blues & Roots Artist – People’s Choice Award 2022. Many Thanks to SA Music for this recognition.

One word. Incredible. Cal Williams Jr’s pure guitar style literally takes you back to the origins of where country acoustic folk and blues began.

Cal’s guitar sways with gentle and intricate picking and his rich vocal tones gives meaning to every song. The album is a pleasure to take in and the songs are all gems that need to be absorbed each in their individuality, spirit and context. Cal has been widely acknowledged and awarded with high honours both in Australia and internationally; a credit to his ability and strength in song writing and musicianship.

From the new Album 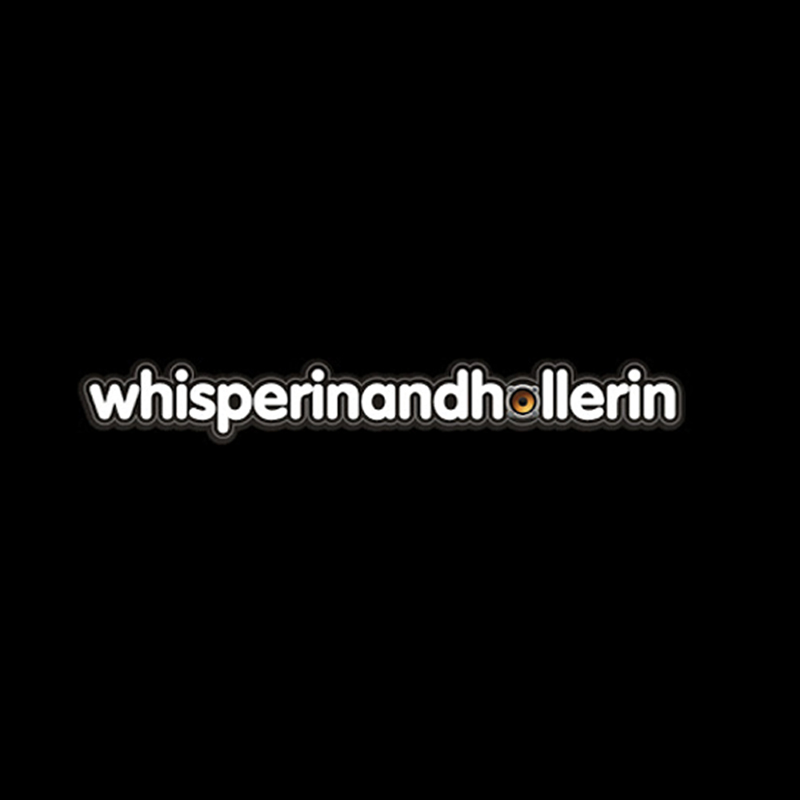 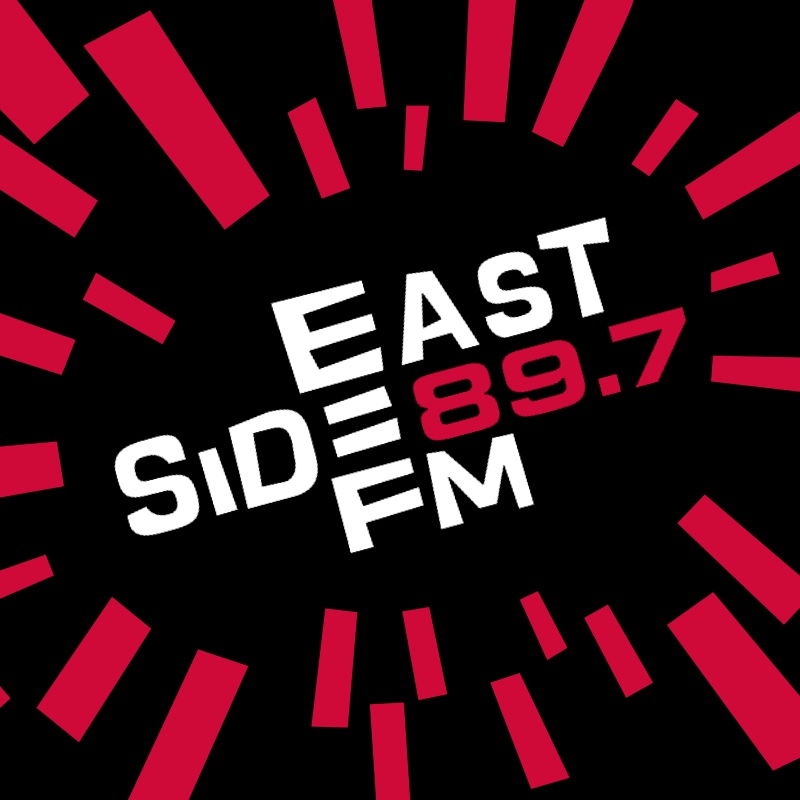 “Cal’s dexterous string work is second to none, with guitar solos on King Billy leaving you mesmerised”

Multi-award winning Blues singer/songwriter, Cal Williams Jr, combines the gentle fingerpicking of British Folk with the raw intensity of Delta Slide Blues to create a sound that is both intricate and powerful. Blues Blast Magazine, USA, said “Cal Williams Jr’s guitar work is impeccable under his gorgeous voice. A marvellous quilt of tones and textures from this masterful player” and Rhythms magazine said that “Cal’s gentle high tenor voice, delicate fingerpicking and snaky bottleneck fretwork evoke the sound of Mississippi John Hurt in his exceptional guitar playing”. Cal was recently awarded the ARBA Best Blues Soloist Award and was voted in the Top 3 Best Blues Guitarists for the Derringers Music Awards.